TITLE CHALLENGE OVER?! In this week’s episode of the United Pulse Podcast Eames and Snacks breakdown the two recents losses Manchester United suffered this week starting off with the loss in the Carabao Cup which saw West ham United dump United out of the competition 1-0. The lads quickly discuss how the match went and how Manchester United lost the game. The fellas move on to discuss the recent Premier League loss to Aston Villa at Old Trafford which had Eames question his commitment to Ole Gunnar Solskjaer. The boys discuss where United got it wrong including the tactics and performances from Key Players such as Bruno Fernandes not being up to snuff. The cast closes off with a lineup and score prediction for Manchester United’s next match against Villareal in the Champions League. 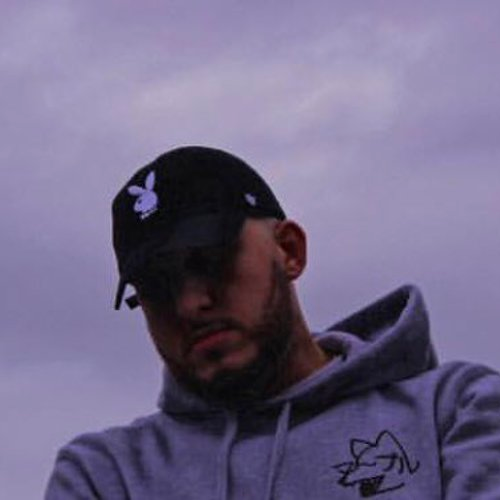 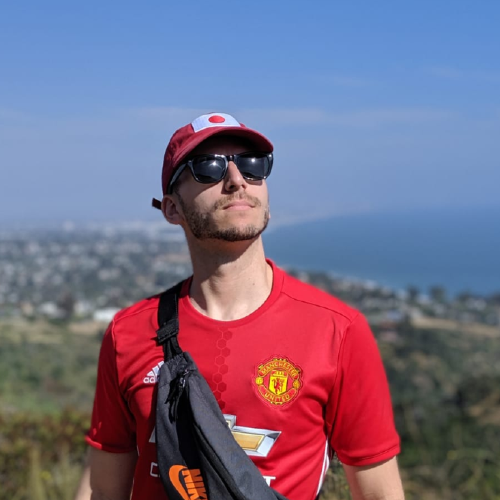